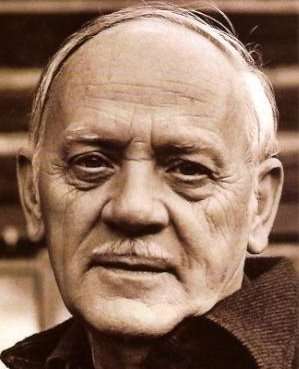 The 3rd part of the biography of Robert Monroe (1971 – 1995) is the more impressive part of his life: Bob starts a new life at 55! He marries his 4th wife Nancy, publishes 3 books, creates Hemi-Sync and builds and founds the Monroe Institute. He dies in 1995 at 79 years of age.

The Monroe Institute opens its doors End of Biography of Robert Monroe

And with this 3rd part of the biography of Robert Monroe I have put all the events together I found to be significant in all the different books I read. Robert Monroe’s life was a long and eventful one. To read Parts I and II of his biography click on one of the links below.