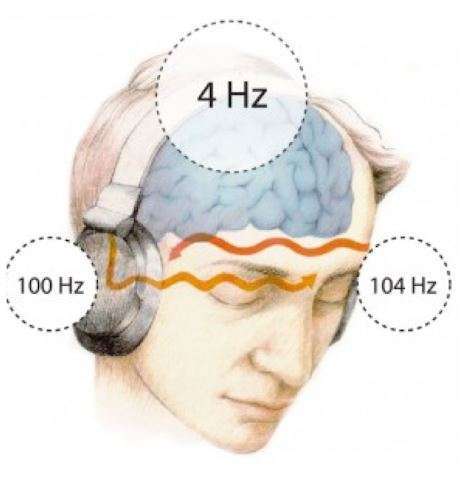 When you perceive binaural beats you are not actually hearing them with your ears! You create them in your brain as your two brain halves start working together in unison.

Would you like to listen to a free trial?

To get an idea, listen first to a FREE 3 minutes trial with the verbal instructions of Robert Monroe himself, the creator of the Hemi-Sync Technology. He gives a rather good explanation in the trial.

Binaural Beats work like this: Using stereo headphones or speakers, you play one tone of say 104 Hz into one ear and a similar tone of 100 Hz into the other ear.

When hearing the tones separately you hear a steady tone. But when you hear the two tones simultaneously coming from opposite directions you start perceiving a vibrato or wavering sound.

That is when your brain becomes synchronized – your brain works in unison.

The wavering tone is the signal or proof that the brain is creating a binaural beat, in our example at exactly 4 Hz – the difference between the two tones.

Our brains cannot be influenced with sound waves directly, because we cannot hear the frequencies which could influence our brain.

The relaxing Alpha brainwaves range from 7 to 14 Hz. But our hearing range starts at 20 Hz and ends at about 20.000 Hz. So, if we want to influence our brain with sound for relaxation, meditation, creativiity, sleep and so on, we have to trick it as all these brain waves lay below 20 Hz.

For the Hemispheric Synchronisation to occur the difference of the two tones must not be greater than 30 Hz. Otherwise our brain perceives the two tones as separate and cannot produce the binaural beat effect. 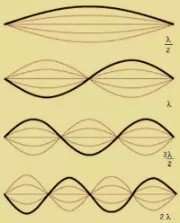 A binaural tone is actually a standing wave produced in the brain, appearing to be heard in our ears and only possible due to Binaural Hearing.

You can influence the brain with light flashes for a short time. But as we have the ability to distract ourselves,  it is not possible maintaining the light influence for a long time.

Hemi-Sync Tones on the other hand can maintain the standing wave. That is why this technology is so powerful for exploring your mind power.

Each part of the brain vibrates at a different frequency. And by using different Hemi-Sync combinations in a specific order, different areas of the brain are stimulated or entrained. This is called brain wave entrainment.

Binaural tones were discovered by the German physicist H. W. Dove in 1839. Not much had been done with this discovery until Robert Monroe and his team included it in their relaxation tapes over 130 years later in 1973 and rediscovered the incredible potential of binaural tones to influence human consciousness.

Depending on what consciousness state you want to achieve you have to listen to the specific combination of binaural frequencies.

Bob Monroe had a profound knowledge of sound and sound effects on people. He and his team experimented around with binaural beats and in 1975 created the Hemi-Sync technology. In his first laboratory and later in the Robert Monroe Institute he and his team created exercise after exercise and tested his Hemi-Sync combinations on thousands of people.

In the same year Bob Monroe decided it is time to share this with the broader public. First his team started holding workshops in the US and later he recorded specific exercises on tapes which people could buy. Today there are hundreds of Hemi-Sync titles which can help people achieve many different states of consciousness.

Many people have reported great benefits from Hemi-Sync sounds. Achieving relaxation or meditation, even alleviating sleep problems or pain is a common result.

Be CAUTIOUS with Binaural Beats!

A note of advice: Be careful with downloading free binaural sounds from the internet. Even though certain pages promise all kind of benefits from binaural recordings they can have adverse effects if they are mixed carelessly. So – be careful. 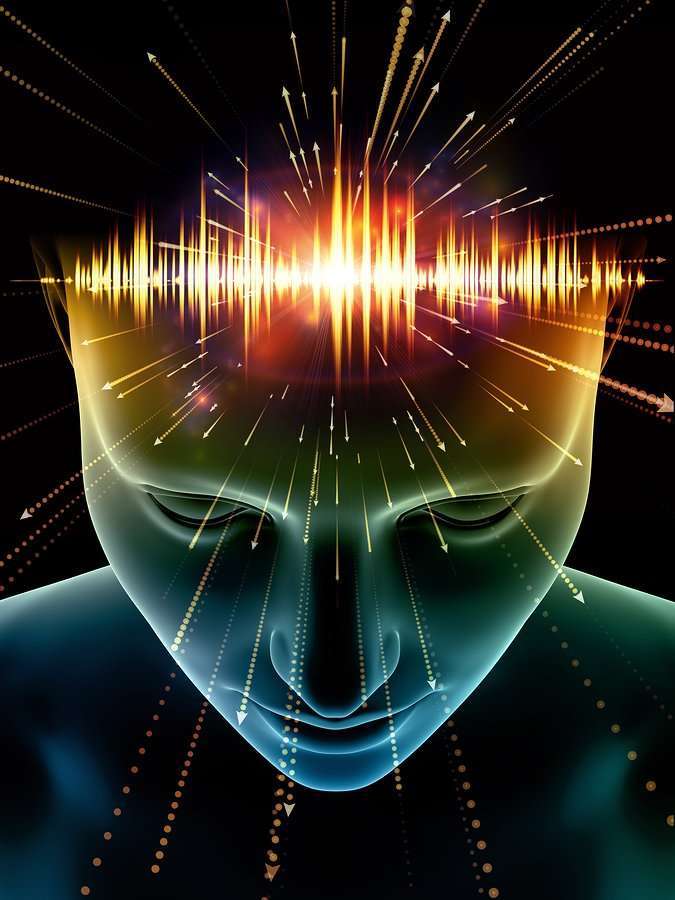