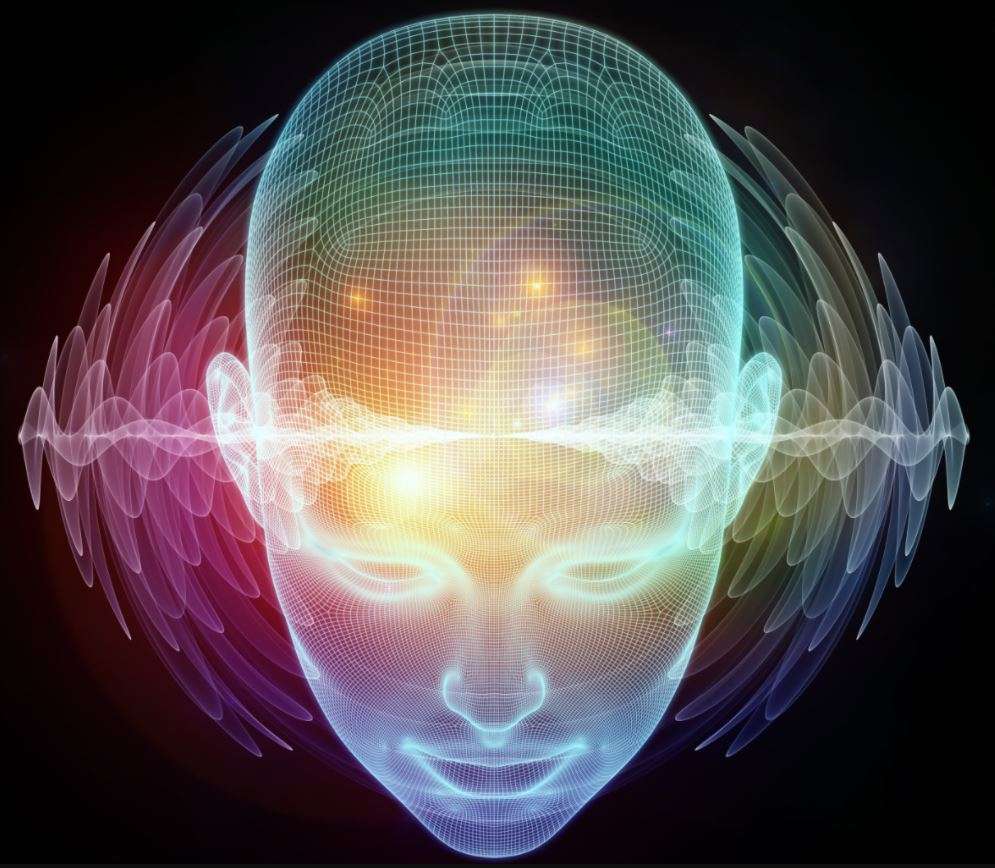 Brain waves indicate in what state of mind a person is in. There are five wave patterns: Gamma, Beta, Alpha, Theta and Delta waves. Entrainment of the brain can be achieved through special brain software.

These electrical brain wave patterns are emitted by the human brain during its entire lifetime, at different frequencies depending on the state fo being. They are measured by a machine called an EEG, short for the electroencephalograph.

Scientific research has identified five brain frequency patterns which have been associated with five different states of the human mind. The patterns are a set of frequencies measured in Hertz. When a person is in a deep dreamless sleep the brain vibrates mainly somewhere between 1 and 4 Hz per second. We are talking of delta waves.

If there are predominantly beta waves measured in a brain, the person is in full wake consciousness as you are right now while you are reading these lines.

When a person is in a deep relaxed state or just about to fall asleep we are talking of alpha waves. This is the state we can achieve through some sort of meditation.

The theta waves predominate when a person is in a light sleep. Theta waves are also associated with the REM dream state and curiously enough with heightened creativity.

While the research into the brain and its waves has began decades ago with the observation of sleep patterns, the gamma waves have only been recently discovered. They have been associated with mental super performance, extreme experience of fear and personal transformations. Brain Waves Software combines special tones like binaural beats, isochronic tones or similar with special sound effects and relaxing music. This is all geared towards the entrainment of the brain.

This technology becomes most powerful when guided relaxation techniques, goal setting techniques, positive thinking and visual manifestation are added to the sounds.

There are a lots of these products one can find nowadays. The one which I use regularly is Metamusic – which is a tried and tested composition including binaural beats.

Brain entrainment is the process of influencing the brain with outside influences like light or sound to make it vibrate at a desired frequency.

In very simple words, you get the brain activity into relaxed wave format called “body asleep and mind alert”.

And next to you change the wave patterns of the brain into a desired state first like for example heightened creativity, or the ability to explore and undo fears from unaffected distance. Click to read more…