How to Cure Fear of Flying 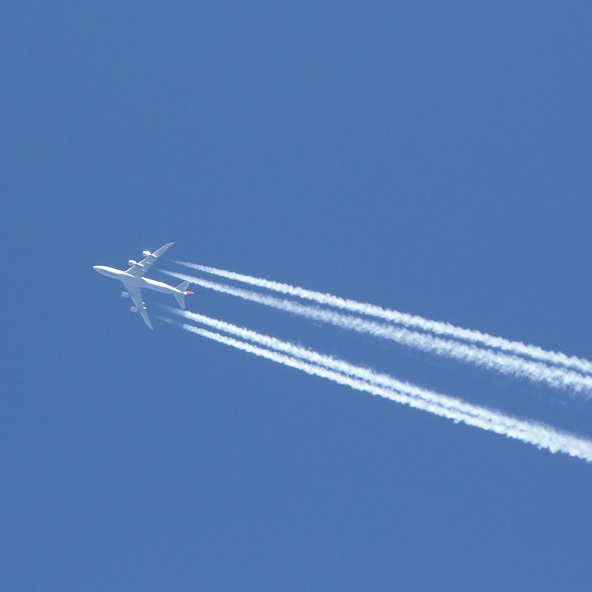 I learned how to Cure Fear of Flying as I learned to undo fear in general. It all kind of happened by accident. And you can do the same.

My Fear of Flying

Any little turbulence while airborne had me near panic. I was really more afraid of my panic than of the turbulence itself. My heartbeat would speed up and my face would instantly change into a terrified grimace.

I would have done anything to cure fear of flying – mostly because circumstances forced me to fly at least once per year. You can read here what triggered my panic of flying in the first place.

In 2010 I participated on 6-day course of the Monroe Institute called the Gateway Voyage. The course was created by Robert Monroe, the founder of the institute. The aim of the course was to explore altered states of consciousness, deep meditation and relaxation and to connect to our inherent intuition and creativity.

The Gateway Voyage took place in Toledo on the Spanish mainland. As usual I took my pill on the flight there. The flight was calm without any major incidences. At take off I wondered:

Why am I doing this to myself again? Why did I have to go to this course and forcing me to take this plane?

But I had done it – and I am glad I did. Because after the course, many of my fears disappeared. Not only my fear of flying was gone, but also my fear of death in general.

If you can’t participate at the Gateway Voyage like I did, you can do the 7 Album Set Gateway Experience at the comfort of your home.

Simply order the 18 Album Series and listen to the exercises at your leisure, when it fits in. To get an idea what an Hemi-Sync exercise is like listen now to 3 minutes trial for free.

Did it cure my fear of flying?

My aim of that course was to connect to my inner guide or Higher Self, and with it achieve my so much desired inner joy and peace. Well, I had some extraordinary experiences and visions! I discovered realms which were not dependant on physical reality. This Hemi-Sync technology is some amazing stuff.

To cure fear of flying was never the goal of the course, but a much cherished side effect! I realized that my fear was gone when I was on the plane home at take off and I had forgotten to take my pill!

A few weeks later I had to fly again, and sure enough I did not experience that paralyzing fear which required all kind of routines on my part to keep it in check. For the first few months I still took my pill, just to be on the safe side.

It has been years since I had taken pills for flying. That is great indicator. Before 2010 I would pack the pills first, in my handluggage and double check three times that I had them along. Usually I would take the pill while still at home. Since 2010 I don’t carry the pills anymore.

Moral of the story? It is all in your mind.

Relaxation and meditation are really helpful tools to cure fear of flying and any other fear you may experience. Try it out and see for yourself. Let me know how it went! 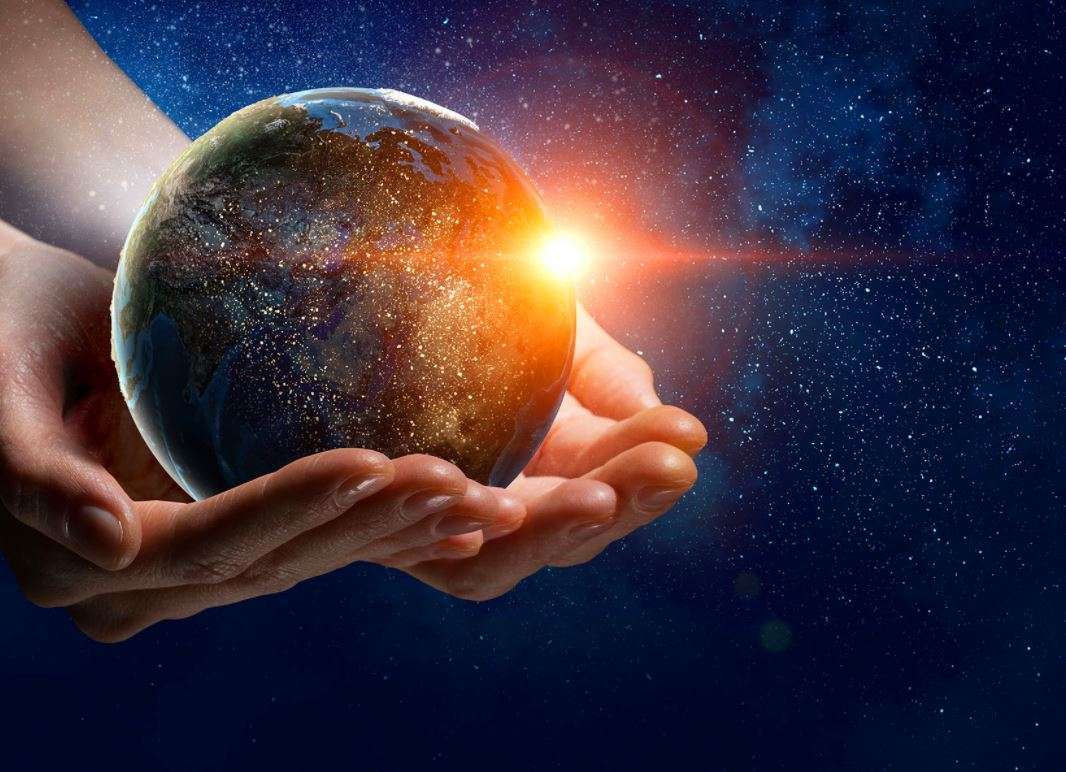 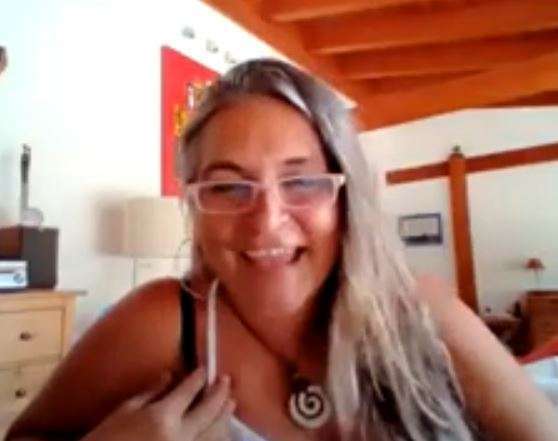 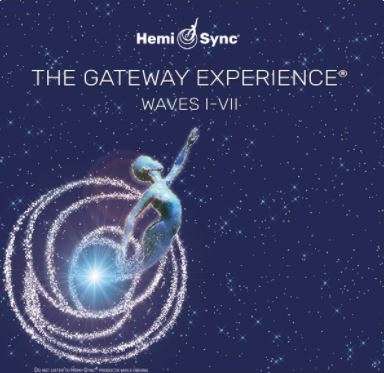