15 Typical Aspects in Near Death Experiences 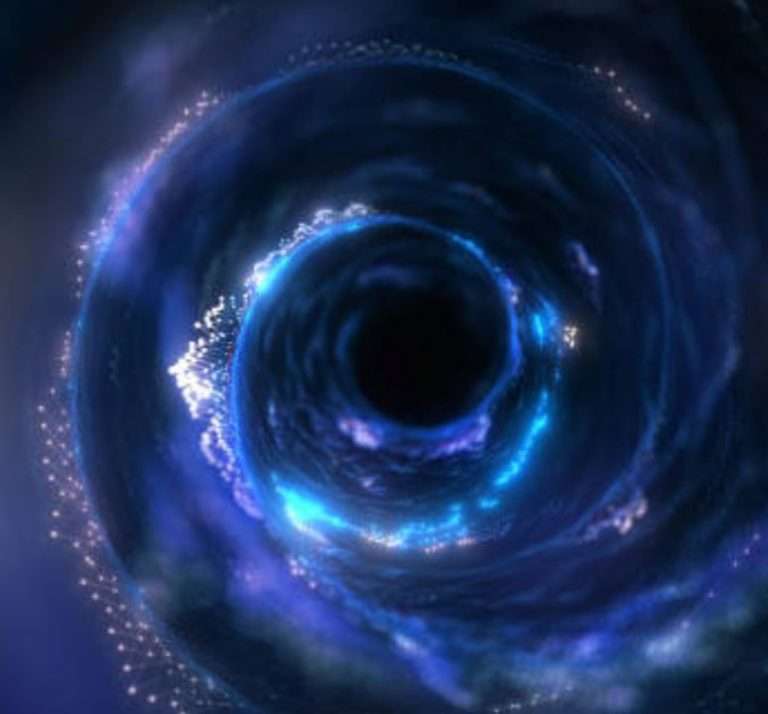 Since the systematic research into Near Death Experiences began in the 1970ies, fifteen typical elements or aspects of NDEs have been identified.

Religion does not matter!

No matter where in the world people experience a NDE, what culture they belong to nor what religious inclination they have, all perceive similar aspects when they are dying. Not every person experiences all of these common elements enumerated below. Some experience only one or two of the elements while others have deep NDEs and go through the complete set of NDE events.

The 15 most typical elements of NDEs

Here is a list of the 15 most typical elements collected from thousands of reported NDEs. The NDE elements are sorted by number of occurence. The majority of people who had a NDE, experienced themselves outside of their physical body, while only a smaller number of people reported of arriving at something they would describe as heaven, or very rarely something similar to hell.

These elements do NOT happen in this particular order.

Out of Body Experiences

The most common one is the Out of Body Experience. It is defined as percieving oneself as outside of the physical body or at a different location than their physical body. People report seeing one’s physical body lying in a hospital bed or fatally injured in an accident scene.

They observe their body from above or from the side. Some move through the air to visit their loved ones in other parts of the town. Others recall moving at light speed to other cities or countries, even to different plants, galaxies or relms. 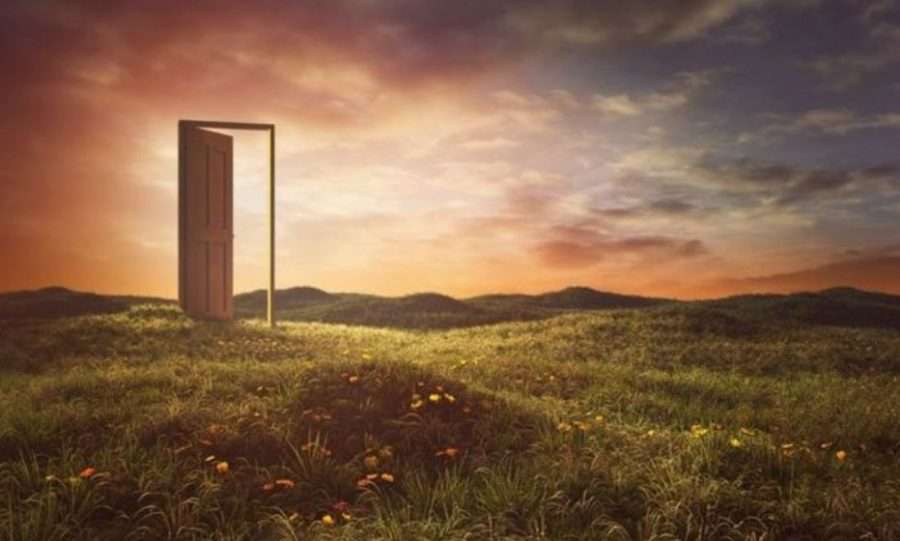 The second most common is the sensation of being completely free of pain and feeling a deep sense of peace after the initial shock of being separate from the body. Below Sharon Stone tells Oprah Winfrey about her near-death-experience during a stroke.

Different Perception of Time and Space

Perceiving time and space differently is the third most common element. Even though only a few minutes may have passed from physical death to the resuscitation, to the individual the experience itself may feel as if it had lasted for several hours.

The observed space may appear to be bigger or smaller, and some objects may appear or disappear which are not in the physical room.

Quite often people find themselves in other worlds, cities of light and different levels of existence or realms. Some report of rooms of knowledge, judgement rooms or courts and similar, life reviews and knowing what the future will bring.

Many also report of the being light or the light itself, which emanates unconditional love. Once the NDE-ers experience themselves within the presence of the light they never want to leave again and certainly do not want to return back to their physical existence. They do return though as they are told it was not their time yet.

Greeters often appear, either in the form of previously deceased, angels or, rarely, even animals. In children’s NDEs and terminally ill patients live greeters quite often appear to be people who have already died but rarely also people who are still alive.

Not as many people as we may think are actually perceiving the traditional tunnel with the light at the end of it. Many are also talking of a bridge or a river they have to cross. Some perceive the tunnel before they get out of their body, others much later in the NDE as they cross over to other realms. 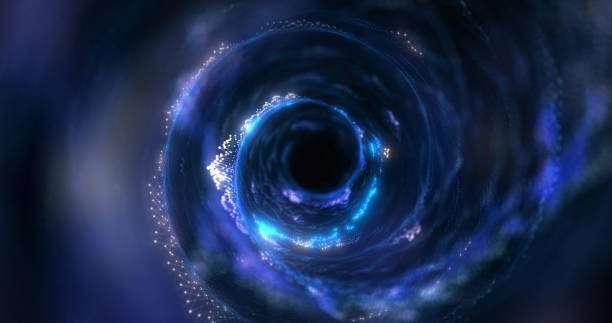 Book: Handbook of Near Death Experiences 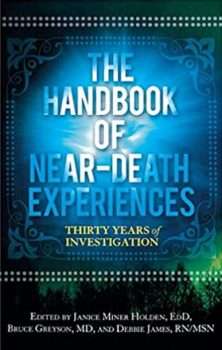 This article is inspired by the Handbook of Near Death Studies written by Jan Holden, Bruce Greyson & Debbie James. They analyzed about 3.500 accounts of Near death experiences and came up with following common features and which most NDEs have in common:

You can watch the speech by one of the authors Dr. Jen Holden: 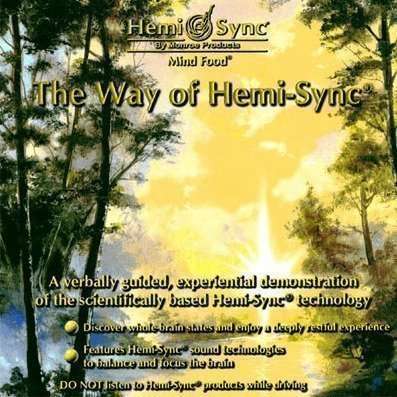 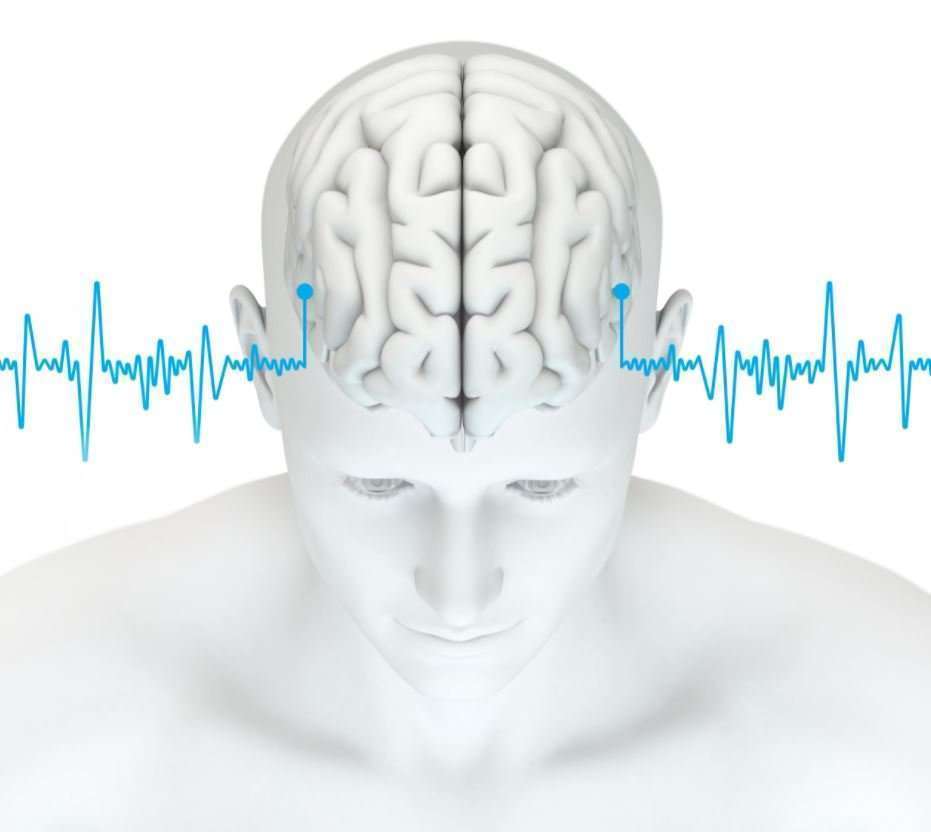