Out of Body Travel Classic: Journeys Out of the Body 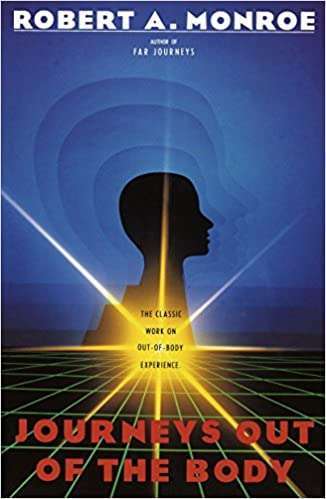 Bob Monroe’s first book, Journeys Out of the Body, is an ALL TIME CLASSIC on Out of Body Travel! If you are just starting to explore this subject – this book is a must-read. Bob shares numerous accounts of OBEs and detailed instructions on how to do it yourself.

Background Story to the book

Robert Monroe had his first spontaneous Out of Body Experience in 1958, when he was 43 years old.

Bob had never heard of Out of Body travel before, so his very first OBE struck him with sheer shock. His first thought was that he was dying or even worse, that he was going mad.

When he eventually realized these strange new experiences were not going to kill him, he decided to explore and experiment with Out of Body travel instead.  and to learn how to start and stop an OBE.

Journeys Out of the Body was published in 1971.  It is a detailed record of Bob Monroes Out of Body travel accounts, which he had recorded meticulously over the period of about 10 years.

Robert Monroe was logging place, date, time and duration of his OBEs (Out-of-Body-Experiences) as well as temperature, air pressure and body position. In the book you can view many of his log files and come to your own conclusions.

By analyzing his log files, Bob Monroe tried to identify a pattern or correlation between the depth of his inner journeys and the outer circumstances. A whole section in the book is dedicated to the analysis of this collected data.

Many more incredible Out of Body travel stories paint vivid pictures of meeting angels, guides, normal and fantastic animals, non physical friends and people that have passed away. Each topic deserved its own chapter.

Even sexual arousal during the out of body state and the problems that arise with it are discussed in a another chapter.

Locale I, II and III

Robert Monroe also dedicated a chapter to what he identified as a Second Body. This second body kept the shape of the physical body, and appeared to him identical, but with added features. He observed that every human has a second body. When travelling in this second body he discovered different consciousness states or places which he named Locale I, II and III.

Locale I is the Here and Now – the everyday reality. The perceptions of and in Locale I during Out of Body Travel may differ from our normal waking reality perceived by our 5 physical senses. It is quite possible to see people and interact with them – talk with them – but the people would have no recollection of the conversation.

Sometimes, Robert Monroe would perform experiments with friends and family to collect evidence of his out of body travel in Locale I.

On one occasion he decided to visit a good female friend. He knew she was on vacation, but had no idea where. He arrived at the scene and memorized all the circumstances and even had a mental conversation with his friend.

But he really wanted her to remember. So he pinched her lightly in her side just above the hip and then returned to his physical body. Days later, when they met, she could not recollect any conversation.

When he asked her if she could remember the pinch, she could not believe that it was him: She showed him a brown and blue bruise exactly in the spot where he had pinched her! She had felt the really painful pinch and thought it had been her relative. But when she had turned around to see who it was – there was nobody.

Locale II is another world with infinite possibilities to its appearance. There are infinite different levels to it. Bob describes it as an area of energy fields, with no gravity, but some physical laws. Here is where he meets fantastic animals, angels, guides and passed away friends.

Locale III is like a parallel world, where Robert Monroe slipped in through a perceived hole. It is similar to Locale I but with a different technology, political history and theological premise.

If you are looking for an indepth book shedding light on Out of Body Travel, this book is the one, as Bob Monroe was inhabiting places unbounded by time and death. Teaching Out of Body Travel

Two whole chapters in Journeys Out of the Body

are dedicated to learning how to reach an Out of body state, with preparatory exercises, and detailed introductions and guidance.

Robert teaches you all the techniques of Out of Body Trave, he knew at the time. His warning still applies today: When you once open that OBE door, you will not be able to close it again.

A few years after the publishing of the book, in 1975, Robert Monroe and his team discovered the power of Binaural Beats and created a new technology now called Hemi Sync, which subsequently became a very powerful tool for exploring human consciousness.

Get a headstart on learning how to OBE, and also order the Hemi-Sync Support CD which goes with the book.  Listen to a FREE Hemi-Sync trial

Hemi-Sync Support for Journeys Out of the Body is an in-home training series designed to provide Hemi-Sync audio-guidance to those who desire to achieve this state. With practice, one can be brought up to the borderland sleep state, and through it, to experience the out-of-body state with full conscious awareness.

2 thoughts on “Out of Body Travel Classic: Journeys Out of the Body” 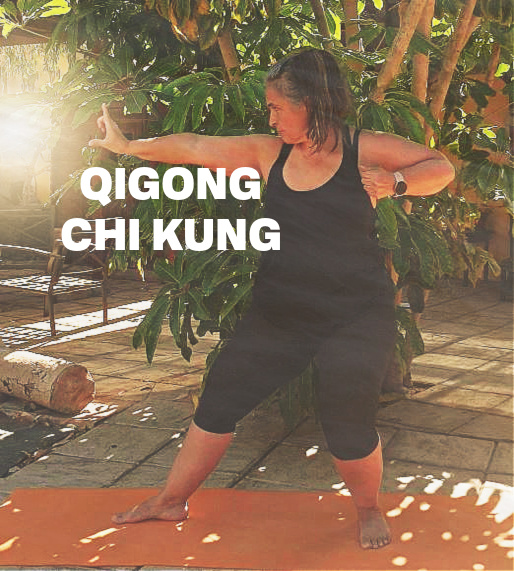