How I learned to Overcome Fear of Flying 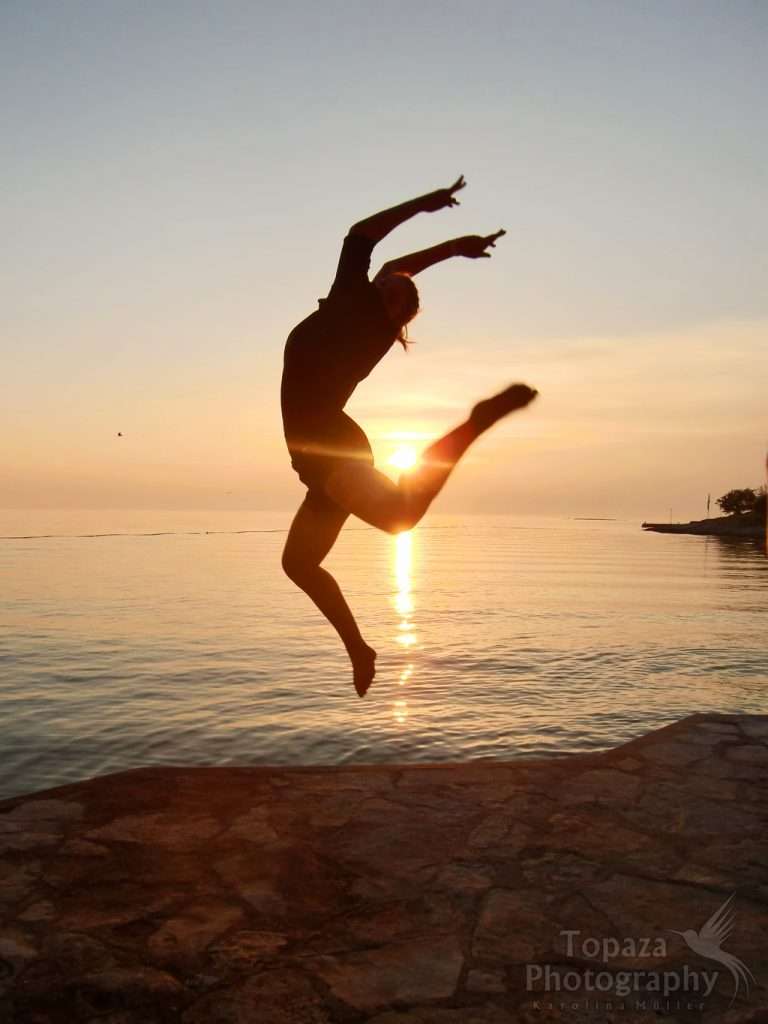 To overcome fear of flying I was ready to do anything! Panic hit me like a rock on a flight in 1995. In 2010 I was cured by participating in a course offered by the Monroe Institute. I overcame my fear as a side-effect. And you can do that, too!

I live on Gran Canaria which is 2.000 km, about 1500 miles, south of the Spanish coast and European continent and in-between there are only the Atlantic blue ocean and the Portuguese islands of Madeira. No matter which country I want to visit, I have to either take a plane or a boat.

Planes go faster. Inevitably if I wanted to travel I had to take an airplane.

Years ago, in the mid 1990ies there was turbulence on an IBERIA flight I took from Madrid to Gran Canaria and I experienced a panic attack.

I was sitting in the middle seat in a row of three seats way back in the plane. My partner was sitting on the isle seat and a very corpulent man on the windows seat. I would always be a bit wary of flying but generally I really appreciated how fast a plane could take me from A to B.

The crew appeared to be a bit hyper. It was the last flight of the day. Take-off was two hours before midnight. Some of the crew members were constantly touching their noses and sniffing. Did they all have the flue simultaneously? I noticed that, but I was not further concerned.

While the crew was serving drinks, they had not arrived at our row yet, suddenly the captain announced that there was turbulence ahead of us. The crew quickly fastened the drink trolleys into their designated spaces and buckled themselves into their seats.

Panic struck me. I could not move. My heartbeat was so incredibly loud and fast that I could hardly hear anything else. My mouth became dry. I wanted to scream and run, jump out of the plane! But where could I go? And screaming was out of the question! I felt as if I was going to faint.

After a while the turbulence stopped. The corpulent man took another seat, thanks God. I took the window seat and somehow calmed down when the stewardesses brought our snacks and water. I also had a small bottle of wine which I sipped bit by bit. Although a little queasy I did eventually calm down.

My Obsessions to Overcome Fear of Flying

As of that day I only flew if had to. Then I had to take certain measures to keep fear in check:

Read on, how I learned to cure fear of flying with Hemi-Sync and how you can do, too.