Robert Monroe Out of Body for the First Time 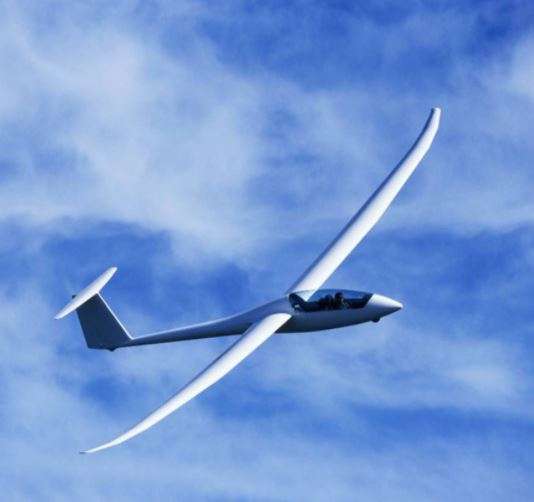 To Robert Monroe Out of Body journeys came as a sheer shock. He had never heard of them before! This is a detailed report of his first spontaneous OBE in 1958.

Strange Vibrations Prior to his 1st OBE

For several weeks prior to his first out of body experience, Robert Monroe experienced some strange vibrations when lying down for the night’s sleep or for his daily nap in the afternoon. When the vibrations started he could suddenly not move his body, it became paralyzed.

Only with tremendous effort would he be able to stir and eventually sit up. After a while the vibrations would fade away. Very concerned he went to his doctor for help. The doctor evaluated him and prescribed some pills to calm him down. But they did not really help.

Robert Monroe Out of Body Recording Bob talks about his very personal experience on the introduction to the Hemi-Sync Support SET for his his first book Journeys Out of the Body.

He specifically developed this 6 CD Box-set with a manual as an in-home training tool to provide Hemi Sync audio-guidance to those who desire to achieve this state.

If you would like to give it a go, you can order the Hemi-Sync Support for Journeys Out of the Body in the online shop. You can download it instantly and start practicing rith away.

With practice, you will first reach the borderland sleep state, keeping your mind awake, and through it you will explore the Out of Body state with full conscious awareness.

The vibrations kept on coming. Since these vibrations were not killing him, Robert Monroe decided he would just wait for them to pass their cycles.

After he had learned to relax it would take about 5 minutes and the vibrations would slowly diminish and then disappear for the night. Then he could finally fall asleep. The vibrations would return though on most of the nights, and soon with a little twist.

One Friday night as usual the vibrations began after Bob settled for the night. As he was waiting for the vibrations to fade away, he was thinking about the next day.

He was going to spend the day flying glider planes and was imagining how the wind was going to lift his plane into the air and how he would enjoy the sensation of being airborne.

Watch this interview from 1978, Bob explaining his first OBE:

Robert Monroe Out of the Body – the first time!

Suddenly Bob felt a bump against his shoulder. As he opened his eyes he found himself lying on what he thought to be the floor. First he thought he had fallen out of bed but could not remember falling asleep.

Then he realized it could not be the floor, because there was no rug. Also, nearby there was something coming up from the floor like a fountain looking strangely familiar. As he followed the “fountain” to see where it was ending he saw that it was a chain belonging to his ceiling chandelier.

He was floating near the ceiling of his bedroom! Robert Monroe Out of Body – for the first time.

As he turned around he saw two people laying in his bed, one of them his wife. He thought he was dreaming and somewhat amused he went closer to see who he would dream his wife would share the bed with. As he focused on the man’s head he saw his own face. He gasped in shock!

He thought he was dying!

Bob Monroe was absolutely sure he was dying. And that he did not want! So he swam and clawed through the air and somehow found his way back into his body. He then sat up and was in terror. The vibrations did not come back for the rest of the night though – nor did any sleep.

The next day he did not go flying – he went to see the doctor. The doctor could see how frightened he was and did an extensive examination. He could not find anything wrong with Bob Monroe. He gave Bob some more pills and this time he would take them regularly.

Independently though of taking the pills or not, to Robert Monroe out of body journeys were happening nearly every time when lying down to sleep. And, they scared him to death. Bob was deeply worried that he was going mad or had a severe physical illness, like a brain tumour or something which could provoke these hallucinations.

Specialists now made some more thorough examinations and found absolutely nothing wrong with him. But there was no scientific explanation to what was happening to him. Bob was tremendously disappointed and felt deserted by the scientific and medical world.

People were politely listening to Robert Monroe’s Out of Body stories. No one though could give him any advice on how to control the events nor how to stop them.

After he had a dozen Out of Body Experiences, he realized the obvious: these OBEs where not actually going to kill him. They would continue and he had to learn how to stop them at will and later on how to start an Out of Body state if he wanted to.

When he eventually overcame his fear, to Robert Monroe out of body states awoke his curiosity. He began writing down his experiences, hoping that his careful notes would bring some light into the matter and help him analyze and find verifications that these OBEs were real.

He would record the times of going out of the body and the time coming back, the outside temperature, air pressure, which position he was lying down in, and so on. These early explorations and events around his OBEs during the first many years are published in his first book called Journeys Out Of The Body, which came out in 1971.

In the 1970ies he set up a research and development division or facility on his family estate to gather information and some form of testing, which eventually became the Monroe Institute. Below you can find more indepth information about Bob Monroe’s legacy. He laid a map for us all, a methodic guide to follow and earn how to do explore the realms of consiousness if we wished to do so.