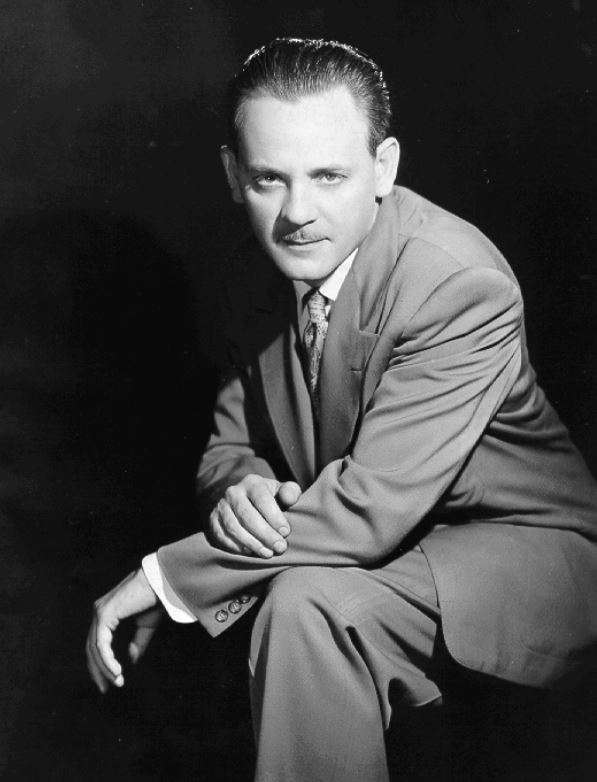 Part 2 of the Robert Monroe Biography is about Bob’s middle age from 1947 – 1970. In this part of his life Bob becomes a millionaire, marries for the third time and has his first children.

A sudden Out of Body Experience at age 43, the first of many, changes his life slowly but surely.

By 1970 Bob Monroe a Philantropist