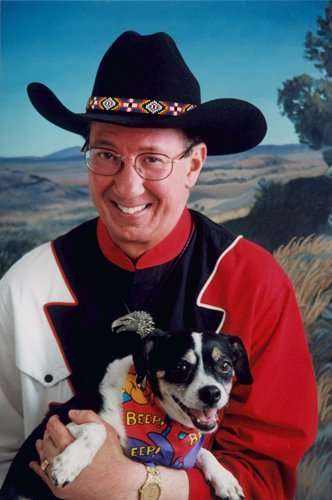 Morris Goodman was destined to die. Against all odds he survived a deadly plane crash, and was subsequently nicknamed The Miracle Man by his doctors.

His story inspired me that much, that I had to write this post and create a seven day course for you, from the messages he has shared with his readers.

In an airplane crash with his Cessna in March 1981 he had broken his upper spine in two places and was completely paralyzed. In a coma his completely damaged body could only be kept alive by life saving machines. 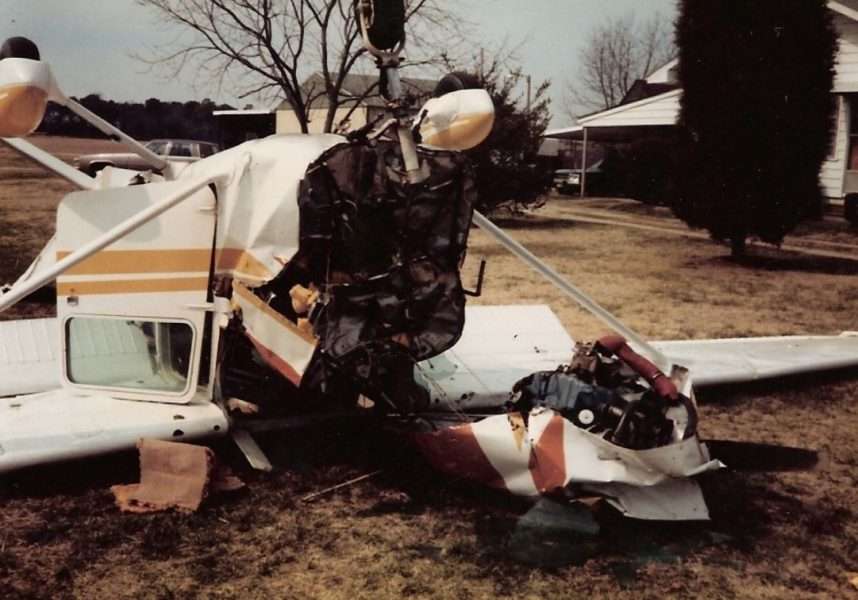 They could not believe his recovery after a deadly plane accident. Morris Goodman was not expected to ever breathe or eat alone, nor talk or have a normal life again. In fact his doctors were surprised that he was alive at all.

After an 8 hours operation the doctors managed to mend the nerves in his spine so that he could at least blink his eyes again at will.

The Miracle Man with an Iron Will

But Goodman had his own ideas of recovery. At 69 years of age he says about this time in the hospital: “I believed with all my heart and soul that I would one day be normal – not hooked to machines, not silent, not fed through tubes, not pushed in a wheelchair.”

He knew how to apply the power of his mind and faith in God to turn his life around and mend his broken body. He also knew, he needed to set himself achievable short term goals and a big long term goal.

First he set himself short term goals like learning to breathe alone and swallow again. And then he set himself the long term goal to walk out of that hospital on his own two feet by Christmas.

He did exactly that, walk out of the hospital without any help by Thanksgiving of the same year – almost a month earlier than he planned. 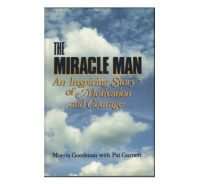 It did take him another year and a half of therapy before he could do fine finger movement like closing a button.

With his book The Miracle Man: An Inspiring True Story of Motivation & Courage he awakened the interest of a greater audience and he was approached by Rhonda Byrne for her book and film The Secret. Check out Rhonda Byrnes’ newest work The Greatest Secret.

As people heard of his incredible recovery, he was invited to tell his story on motivational meetings and later at larger seminars of Fortune 500 companies such as IBM, 3M and Xerox. Shelly Levitt wrote an article about Goodman in SUCCESS last year where she included his 6 secrets to a fulfilling life you can see on the picture below.

Course – How to Change your Life

Now you have a chance to make those secrets work for you. Click on the 7 day course on how to change your life to start your free trial today.

A few weeks ago Brian Jude contacted me and told me about his big plan of making a new movie about Morris Goodman – The Miracle Man as he thought that more people needed to know of this incredible recovery.

For me this is of course of great interest, too. This movie will probably make more people aware of that immense healing and creative power which each one of us carries around within us all the time.

I’m Judith, the creator of the Lucid Mind Center. My passion is training the mind to create a happy, awake and joyful life. Such a trained mind I call a Lucid Mind. Read more