The Relationship of Miracles and Revelation

This section called the Relationship of Miracles and Revelation you will not find in the official version of A Course in Miracles by the Foundation for Inner Peace, or not in its entirety. The famous blue book of ACIM. You can only find it in the THE URTEXT Manuscripts versions in print or online.

The “voice” dictating the message to the scribe Helen Shucman, is commonly understood to be Jesus, the Christ.

A miracle is a Universal Blessing from God thru Me to all My Brothers. Explanation: You once said that souls cannot rest until everyone has found salvation. This happens to be true. It is the privilege of the forgiven to forgive.

The Disciples were officially & specifically told to heal others, as Physicians of the Lord. They were also told to heal themselves, & were promised that I would never leave them or forsake them. Atonement is the natural profession of the Children of God, because they have professed Me.

(Aside. Tell B that that is what Professor really means. As an Assoc. Prof., he must become associated with My strength. As an Asst. Prof., you must assist both him and Me. The Children need both strength & help. You cannot help until you are strong. The Everlasting Arms are your strength, and the Wisdom of God is your help.)

“Heaven & Earth shall pass away” means that they will not always exist as separate states. My Word, which is the Resurrection and the Light, shall not pass away, because Life is Eternal. YOU are the work of God, and His Work is wholly loveable & wholly loving. 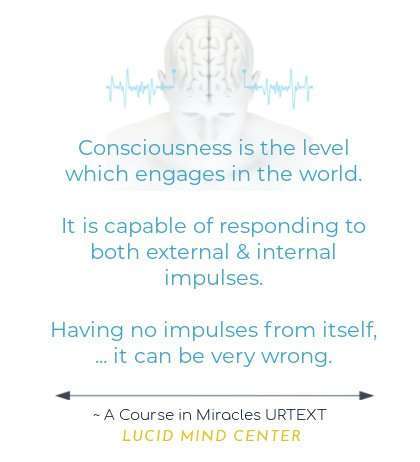 Relationship of Miracles and Revelation

Freud was right about the classification, but not the names. He was also right that the content of consciousness is fleeting. Consciousness is the level which engages in the world, and is capable of responding to both external & internal impulses. Having no impulses from itself, and being primarily a mechanism for inducing response, it can be very wrong.

For example, if the identification is with the body, consciousness may distort superconscious impulses by denying their Source, & seeking their impact in the orgasm. This is the result of the “mistaken identity” confusion.

If you will look back at the description of the EFFECTS of Revelation you will see that there ARE some similarities in the experiential results but hardly in the content.

(This and preceding paragraph go later)

Revelations induce complete but temporary suspension of doubt & fear. They represent the original form of communication between God and His Souls, before the intrusion of fire and ice made this impossible. It should be noted that they involve an extremely personal sense of closeness to Creation, which man tries to find in sexual relationships. This confusion is responsible for the depression and fear which are often associated with sex.

Sex is often associated with lack of love, but Revelation is PURELY a love experience. Physical closeness CANNOT achieve this. As was said before, the subconscious impulses properly induce Miracles, which ARE interpersonal, and result in closeness to others. This can be misunderstood by a personally willful consciousness as an impulse toward sexual gratification.

The Miracle unites Souls directly with each other. Neither emanates from consciousness, but both are EXPERIENCED there. This is essential, because consciousness is the state which PRODUCES action, though it DOES NOT Inspire it.

Man is free to believe what he chooses. What he DOES attests to what he believes. The deeper levels of his subconscious always contain the impulse to Miracles, but he is free to fill its superficial levels, which are closer to consciousness, with the impulses of this world and to identify himself with them. This results in denying himself access to the miracle level underneath. In conscious actions, then, his interpersonal relationships also become superficial, and miracle-inspired relating becomes impossible.

Miracles are a way of EARNING release from fear.

Revelation induces a state in which fear has ALREADY BEEN abolished. Miracles are thus a means, and Revelations are an end. In this sense, they work together.

(Tell B. that miracles DO NOT depend on Revelation. They INDUCE it. He is quite capable of miracles already, but he is still too fearful for Revelations.) Note that YOUR (HS) Revelation occurred specifically after you had engaged at the visionary level in a process of DENYING fear.

Revelation is intensely personal, & is actually not translatable into conscious content at all. That is why any attempt to describe it in words is usually incomprehensible, even to the writer himself at another time. This is why the Book of Revelations is essentially incomprehensible. Revelation induces ONLY experience. Miracles, on the other hand, induce interpersonal ACTION. In the end, these are more useful, because of their IMPERSONAL nature.

In this phase of learning, working miracles is more valuable because freedom from fear cannot be thrust upon you. When it is as in Revelation, The experience cannot last. (Tell B. that your propensity for Revelations, which is very great, is the result of a high level of past communion. Its transitory nature comes from the descent into fear, which has not yet been overcome. His own “suspended” state mitigates both extremes. This has been very apparent in the course of both of your recent developmental patterns.) Miracles are the essential course of ACTION for both of you. They will strengthen him and stabilize you.

(Note that the much more personal than usual notes you are taking today reflect the Revelatory experience. This does NOT produce the more generalizeable quality which this course is aimed at. They may, nevertheless, be of great help to B. personally, since you asked for something that WOULD help him personally. It depends on how he listens, and how well he understands the COOPERATIVE nature of your joint experience. You can help only by reading this note first. Ask him later if this should be included in the written part of the course at all or whether you should keep these notes separately. He is in charge of these decisions.)

(Tell B. he should try to understand the VERY important difference between Christ-control and Christ-guidance. This is what made him fearful yesterday.)

The URTEXT manuscripts collection of A Course in Miracles known as the “Urtext Manuscripts” represents the oldest available typed copy of the words dictated by a “voice” to Scribe Helen Schucman. The voice, claimed Schucman, was Jesus. Most of the very personal material1 found early in the original Shorthand Notes is omitted and significant “dictated without notes” material which is not found in the original Notes is included in this edition. A small amount of rewriting also appears between the Notes and the Urtext.

The Urtext Manuscripts is not “the first” or “the original” copy of the Course, but it is very close, much closer than any other version in print. In extensive appendices, Doug Thompson maps out the complex ancestry of the five known historical scribal versions of the Course and the
significance of some of the differences between them which amount to as many as 48,000 words. 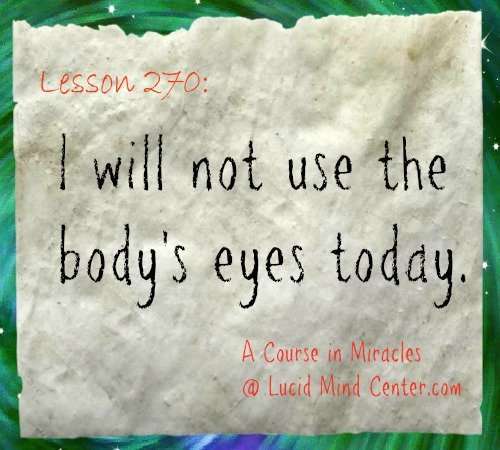 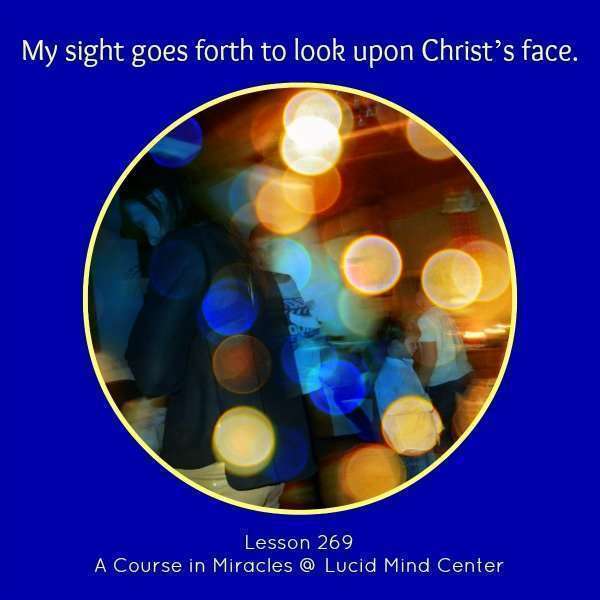 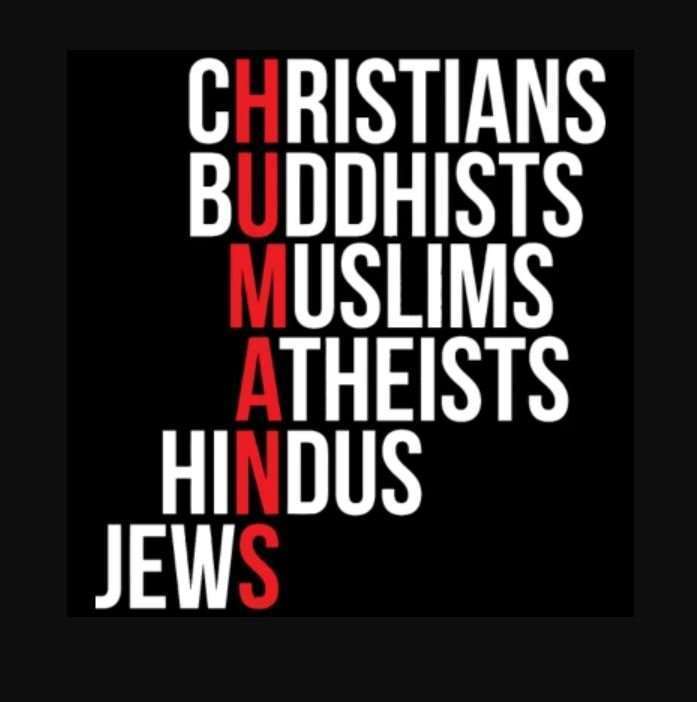