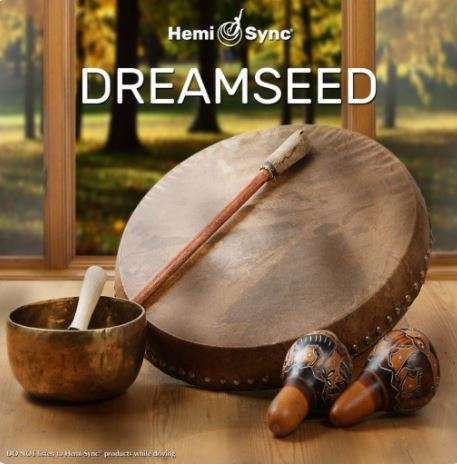 There are three types of Hemi-Sync © recordings, which are further subdivided into real life applications, according to their effect. The Hemi-Sync Effect either promotes the ability to concentrate, excellent for increasing knowledge absorption and creativity, or exactly the opposite, namely deep relaxation for meditation, good sleep and introspection.

Types of Hemi-Sync, Albums and Sets

The three types of Hemi-Sync differ in that the respective Hemi-Sync compositions are either combined exclusively with music, verbal instructions or sound effects. There are therefore 3 main types and “album series” combined from them.

Metamusic are impressive compositions from different musical genres such as classical, modern, tribal or electronic music. Guitar, percussion, flute, didgeridoo or piano are just some of the instruments that were used in the many recordings. There is something for every taste.

As an example I have prepared a number from the Dreamseed album, one of my favorite CDs for relaxation, meditation and massage, for you. 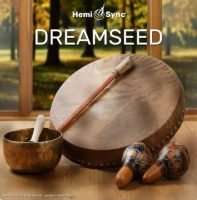 Dreamseed MP3 (Metamusic) Dreamseed transports you, experientially, into powerful mystical states using the low vibrational tones of the didgeridoo to resonate into all levels of your body, mind, and spirit. Bring balance to your subtle energy systems as you access the healing energy within. Instruments featured: didgeridoo, synthesizer, various drums, flutes, crystal singing bowls and nature sounds. (53 min.) 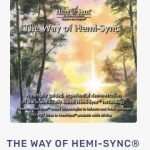 Mind Food albums generally do not contain music, but rather special sound effects, such as the sound of the sea or gentle rain, mostly with verbal instructions. With the precise selection of Hemi-Sync frequencies, the desired state can be achieved while listening. There is a large number of Mind Food recordings available. At the Hemi-Sync Shop you can filter them by Real Life Application, and listen to a free sample of a few minutes. The free Hemi-Sync Download: The Way of Hemi-Sync©, which you can download for free, is a good example of Mindfood. 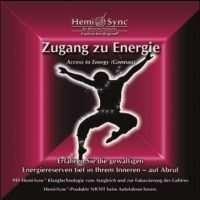 Human Plus albums contain verbal instructions with code words and phrases that are learned while listening and anchored in the memory. You can then recall these codes at any time in everyday life to achieve the desired effect. There are special albums depending on the application, such as losing weight, quitting smoking, manifesting, and a lot more. Example: ACCESS TO ENERGY for endurance and energy reserves. You can find a wide range of Human Plus albums in English in the Hemi-Sync Online Shop, which opens in a new window when you click on the link. 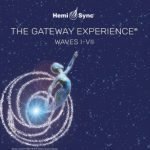 Hemi Sync Album Series are special sets with several different numbers that can each fall into two or even all three Hemi Sync categories. There are series for real life applications such as sleep, concentration, near-death experiences or manifestation. The 7 Album Series Gateway Experience include over 20 different exercises, and have been translated into 9 languages. In English there is a very large selection of Hemi-Sync Album Series available at the Hemi-Sync Shop, where you can also listen to a sample of almost every single album.

Currently, 2020, the some or all three types of Hemi-Sync have been translated into 9 languages. The quicklinks below will take you directly to the Hemi Sync Online Store in that specific language which will open in a new window, while this page will remain open so you can find your way back easily. 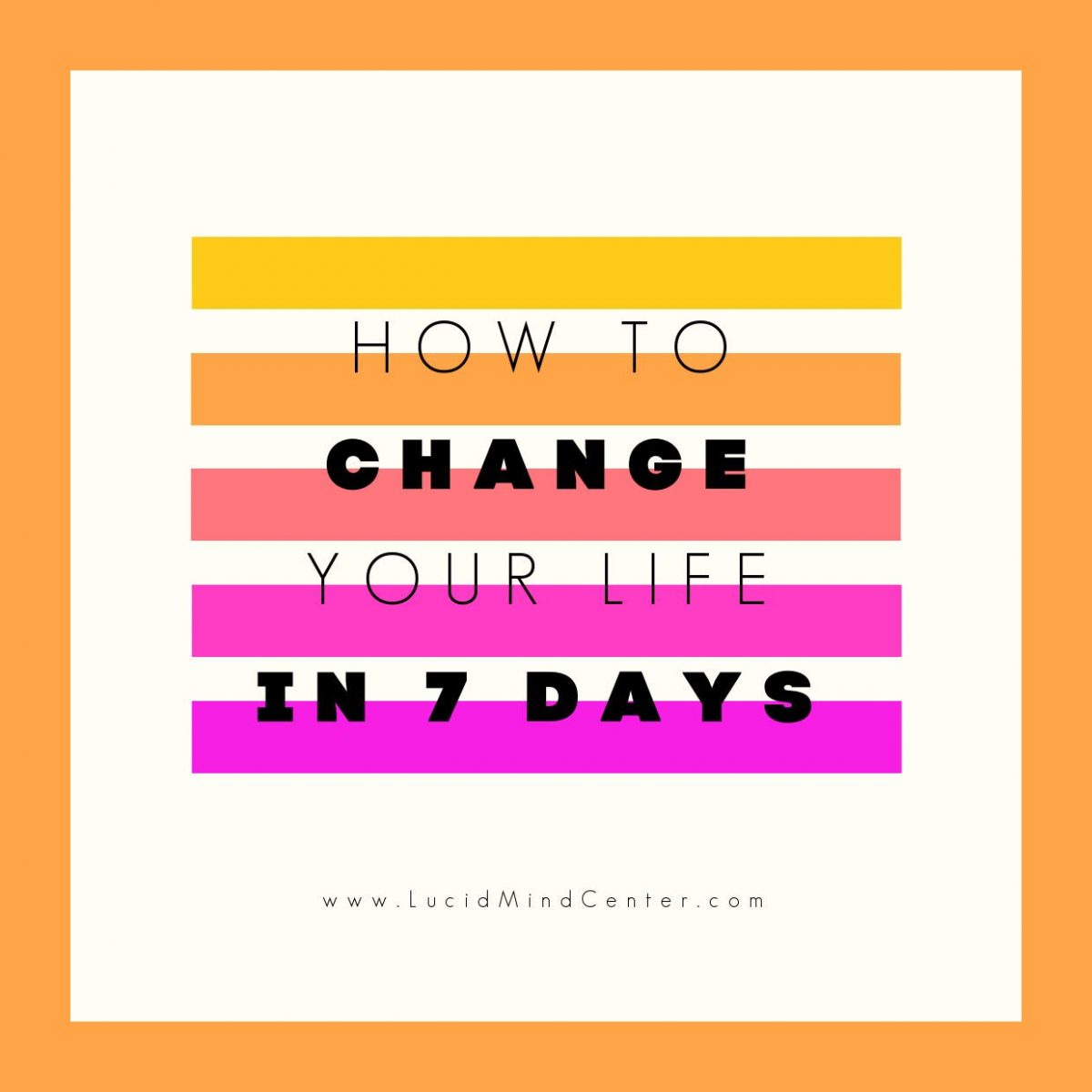 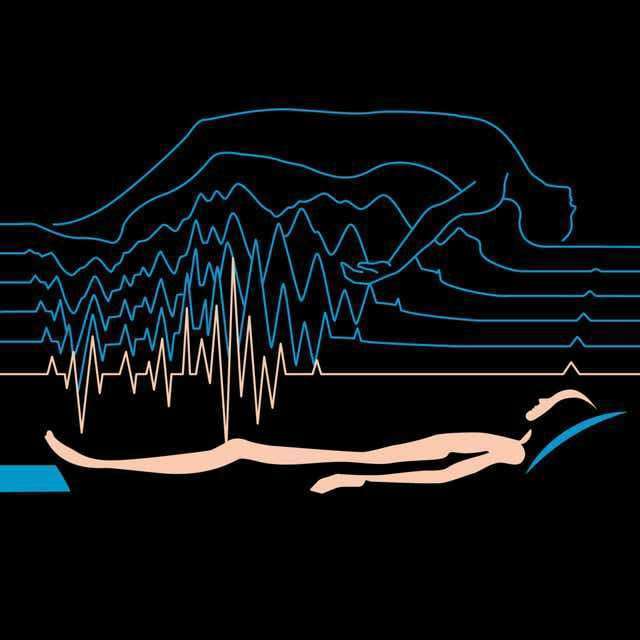